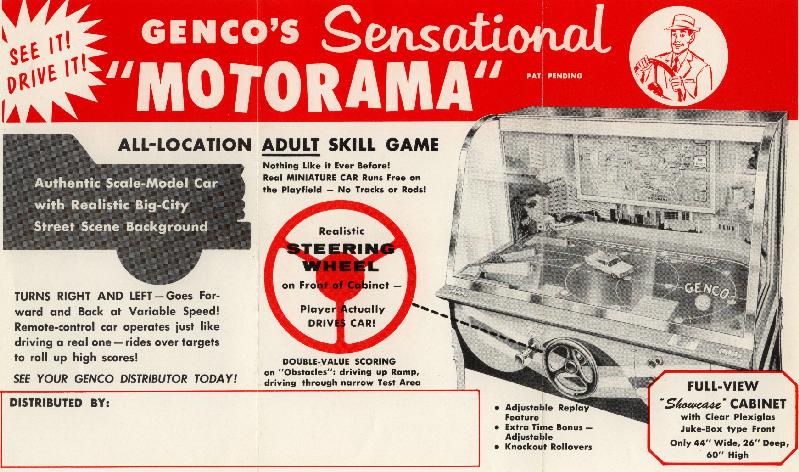 This game has a repainted cabinet: 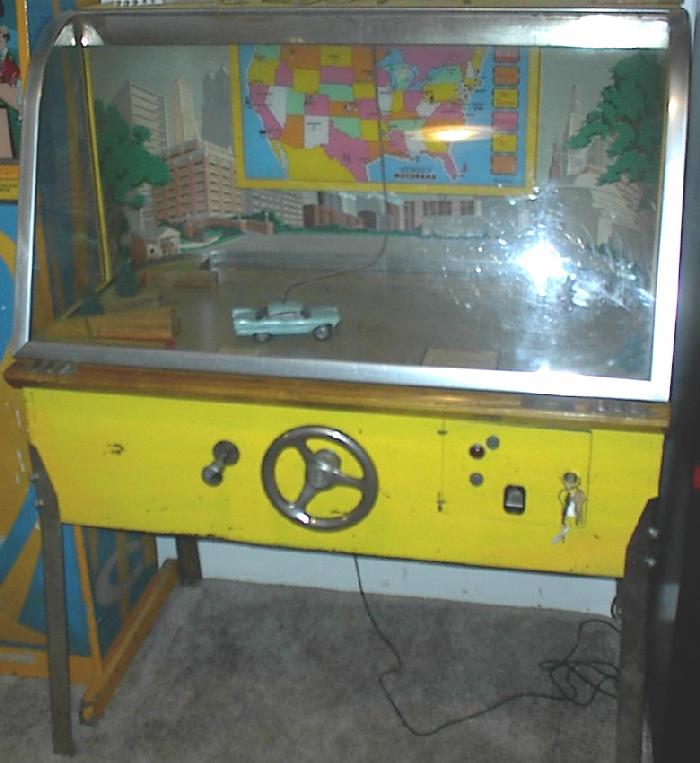 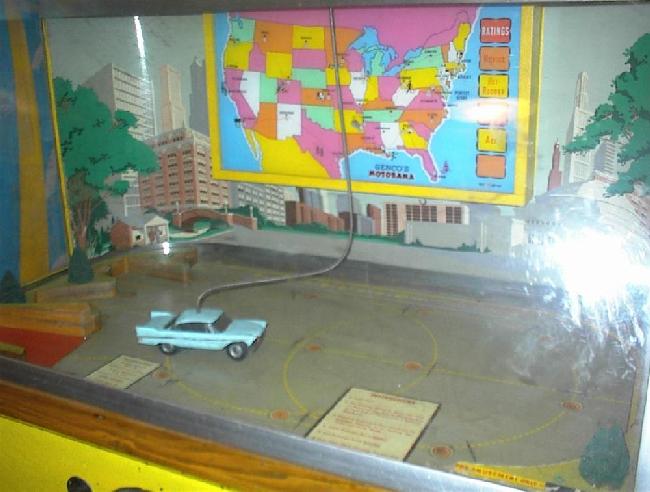 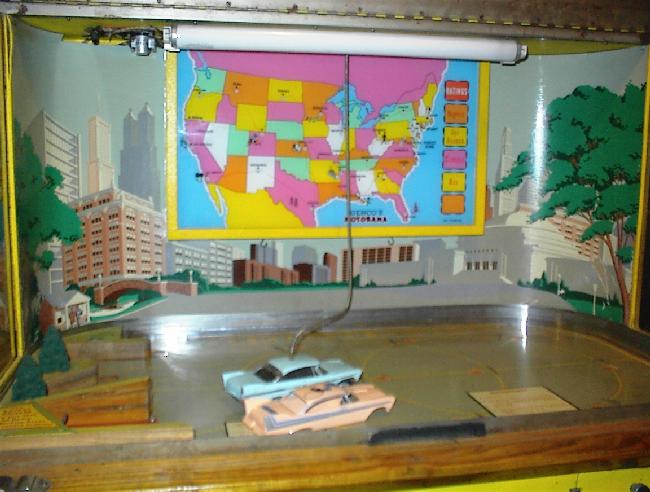 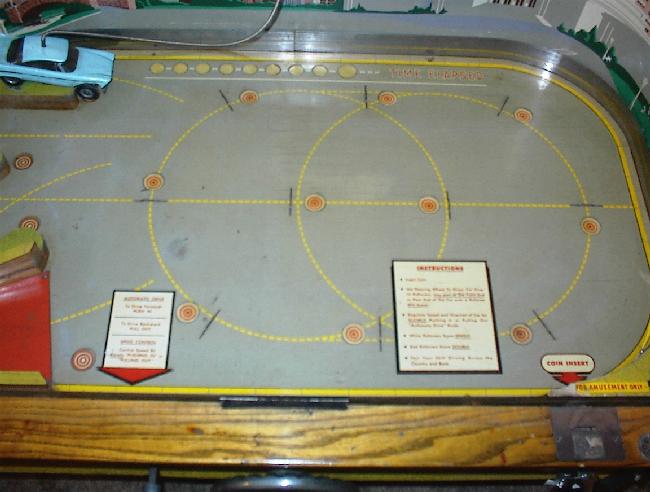 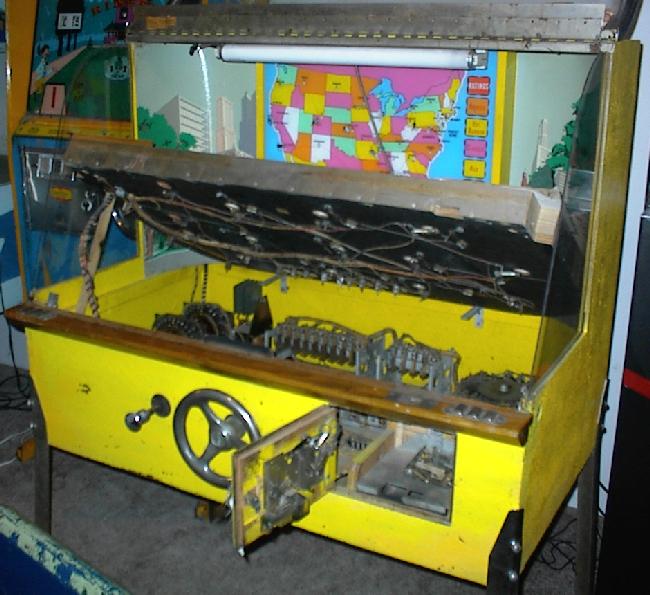 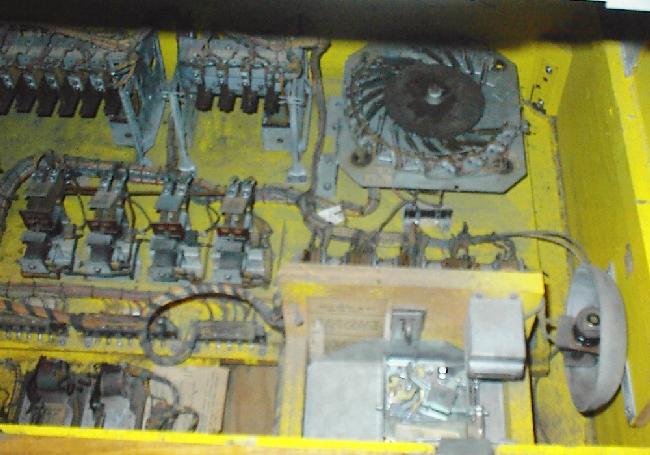 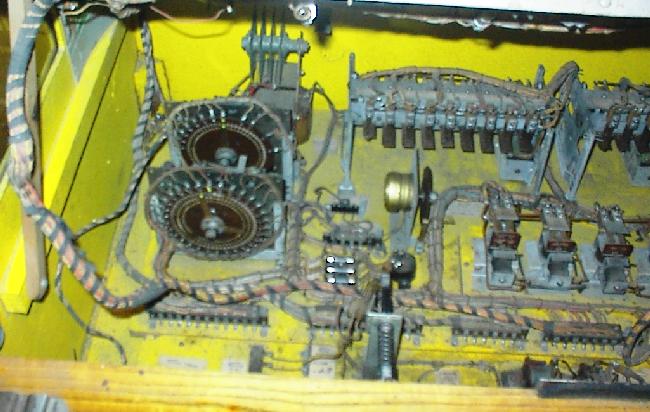 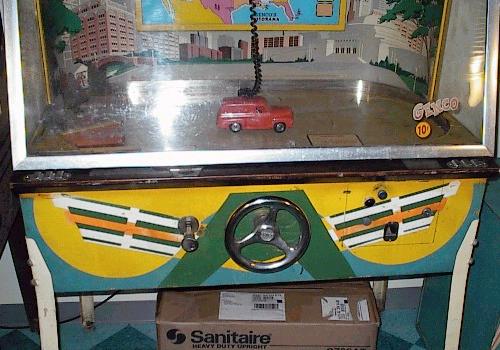 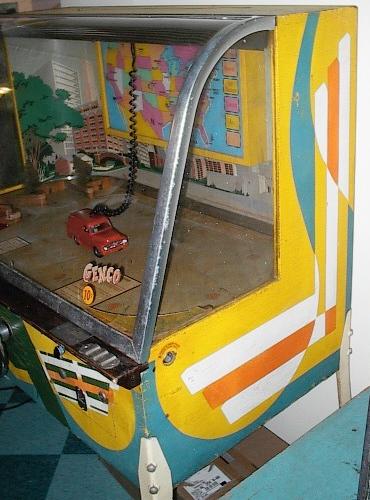 This game is repainted and restored by P.Hoebert: 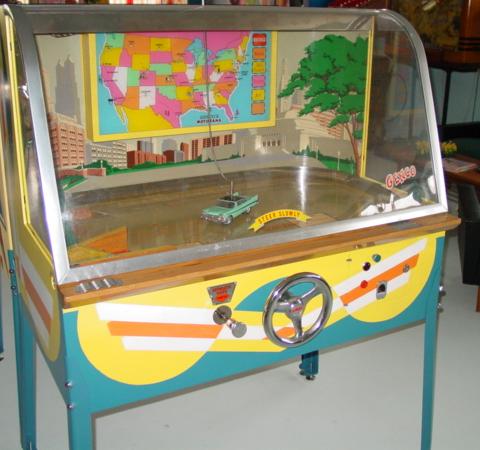 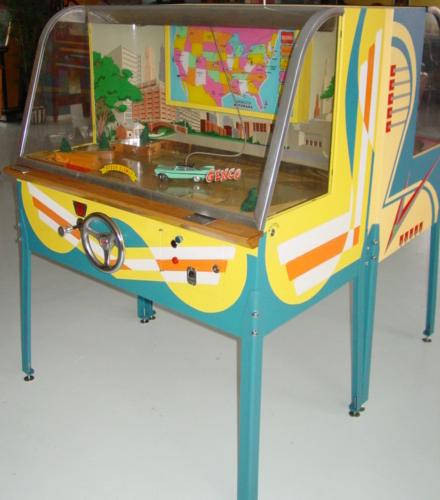 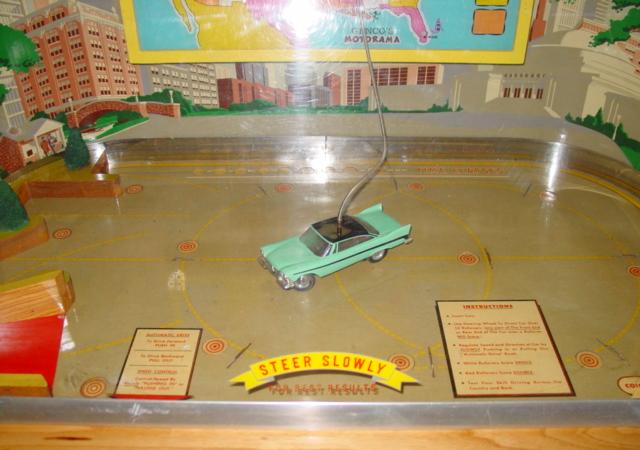 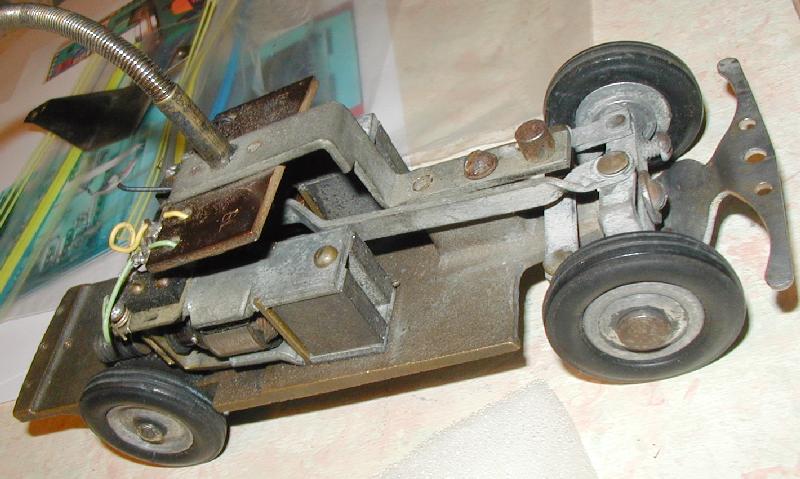 Motor size was increased on later versions of Motorama. 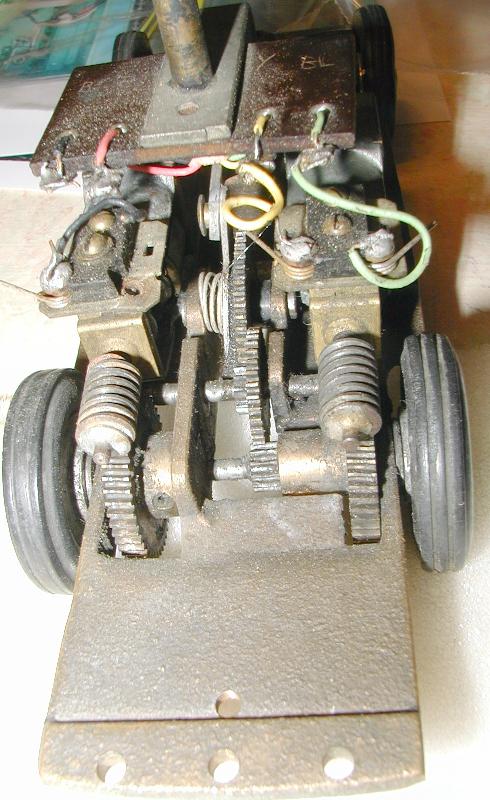 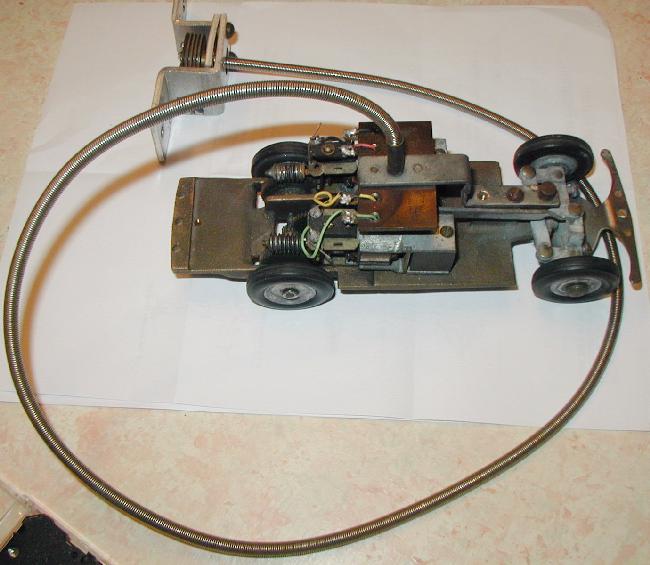 Earlier Motoramas had a single wiper for each wire on the rotating cuff.
Later Motoramas used dual wipers. 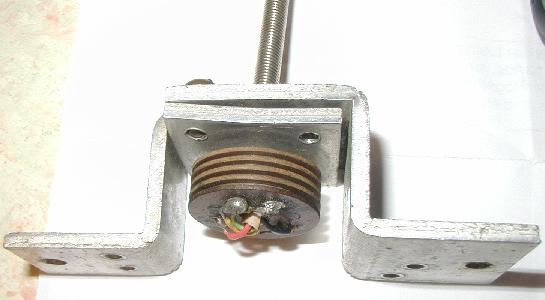 The Johan "promo" car. Notice the slight differences in the grill, and the side body stripe.
The 1957 Belvedere is the correct car, but the 1958 Fury is very close. 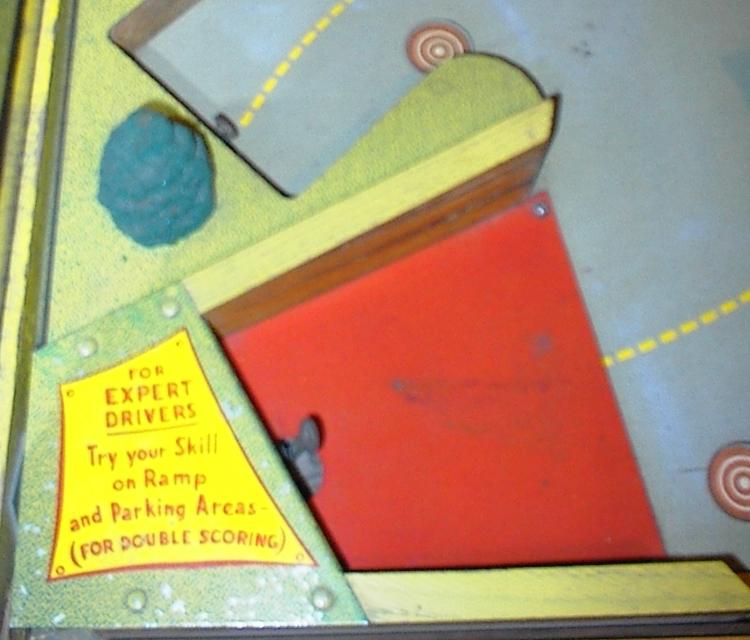